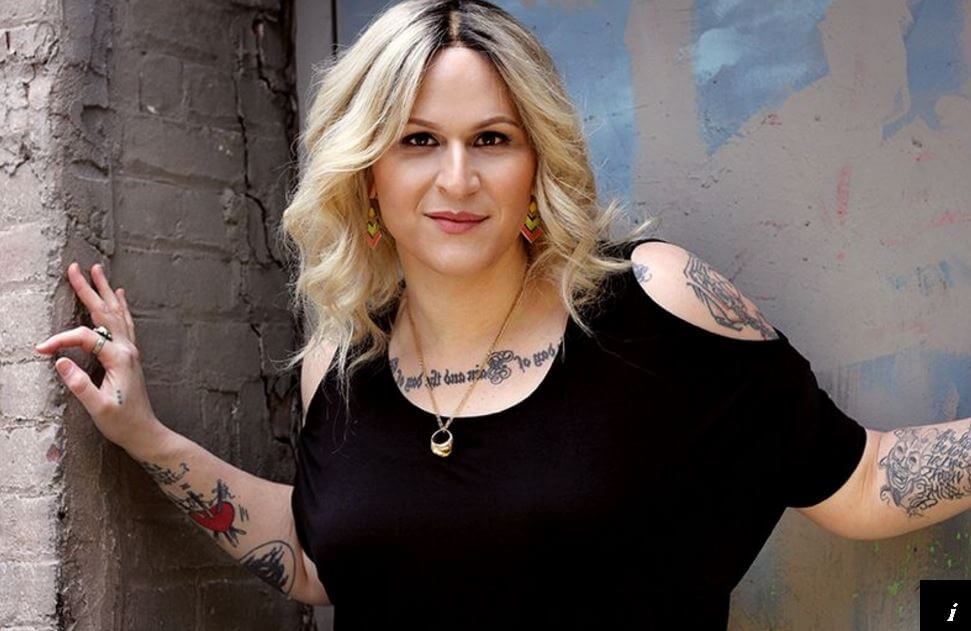 On Sunday, actor Jeffrey Tambor took the stage at the Emmys to accept an award for his portrayal of “Maura Pfefferman” in the Amazon show, “Transparent.” Maura is a middle-aged, retired professor and transgender woman in the midst of transitioning. But during his acceptance speech, Tambor took an opportunity to ensure roles like his would never be cast the same way again.

“I would not be unhappy were I the last cisgender male to play a female transgender on television,” Tambor told the audience. “Please giver transgender talent a chance. Give them auditions. Give them their story. Do that.”